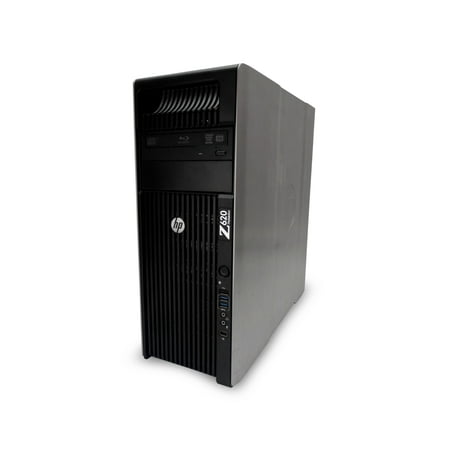 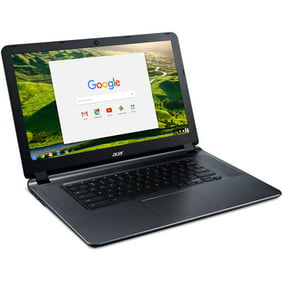 The Z620 is designed to satisfy the ever-growing demands of professionals who work with large and complex datasets, complex 3D models, require multiple displays, or for businesses that just need high-performance and reliable system for their employees. The HP Z620 Workstation is quoted to having four times the memory capacity compared to last generation systems, a higher wattage power supply and supports single- or dual-socket processor configurations. The dual socket configuration may be equipped with up to 24 discrete processor cores, (with 2x 12-core processors). This alone makes the Z620 seem like quite a powerhouse when it comes to computing and visualization horsepower. The Z620 supports the E5-2600 series processors, offers 2x PCIe 3.0 x16 slots, one PCIe 3.0 x8 slot (x4 electrically), one PCIe 2.0 x8 slot (also x4 electrically), one PCIe 2.0 x4/x1 slot, and one legacy PCI slot. There are internal bays for three 3.5-inch drives and two 5.25-inch externals. The 800W, 90% efficient power supply is capable of driving up to 300W of GPU power. It offers all of this while having an unobtrusive build and footprint as well as producing very little noise when the workstation is in use.