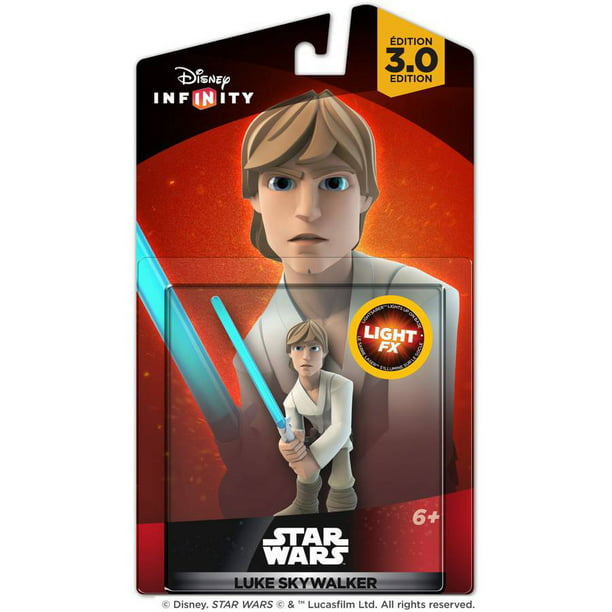 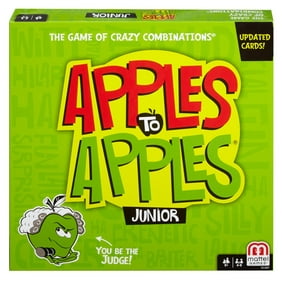 Legendary Rebel pilot and Jedi, Luke Skywalker sets out to fight the Galactic Empire in the name of the Rebellion. Outmaneuver enemies with his superior X-wing skills and use his Lightsaber moves to help take down the dark side.

Legendary Rebel pilot and Jedi, Luke Skywalker sets out to fight the Galactic Empire in the name of the Rebellion. Outmaneuver enemies with his superior X-wing skills and use his Lightsaber moves to help take down the dark side.

Although it cost me only $8, I am glad I got him since now the price has gone up and it is out of stock. This will go well with my collection of Light FX characters.

The light up light saber is a great feature, it's quite bright and looks great on the base. A must have for any Disney Infinity collector.

makes a great gift to any star wars fan

Disney-Infinity-3.0-Luke-Skywalker works perfectly for me. it is great as all sound and also lights effects work also

This is one of the coolest Disney Infinity characters, I purchased this for my son for Christmas. He absolutely loves it, and enjoys the fact the lightsaber glows blue. Luke is 1 of 7 Disney Infinity Light FX Star Wars characters. IMO it well worth the $4...even if you don't have the game. You can use a NFC / QI charger and make the figure light up without using an Infinity base. A must have for any & all Infinity & Star Wars fans

For a Star Wars fan, this is a must buy. Luke's lightsaber lights up!

Great price and arrived on time

Love the characters and play set

But disappointed, not at Walmart here, but at Infinity for making these variants very little in actual variance. I love the Stars and the 15 characters so far, but the Light FX ones...just get one or the other, the base or the Light FX, very very little value to have both. They do not look different in game. Happy to have the set of 6 in a couple of days though.

Only One Left Was The One UNDER THE PALLET

The problem with this item was that it was listed as new, and it was only one available online at the Walmart website, so I paid roughly THREE TIMES what Walmart had charged for it a couple days prior (Walmart had them for 12.96, then 5.00 (yes, FIVE DOLLARS - a "flash sale" while I was at work), 13.96, and then 17.05 for the remaining single vendor after everything else was sold out and sold through. The item shipped well enough and arrived on its proper expectation date, but it came with destroyed packing. The blister card was ripped and torn, with pieces of the backing card completely torn off the front. The clam shell packaging was crushed and deformed, and the thing was hardly "new". Luckily, the figure itself seemed to be Ok and not broken (the busted light saber part of a a star wars figure is big issue with Disney Infinity collectors, especially Darth Maul, who has his saber coming outward in two directions). The only reason I kept the item is because Walmart has nothing to replace it with online at the time. The item is back in stock but considering Disney is shutting down the servers within the next 40 days or so, I need the figure for completion purposes anyway before that happens. By the time I would have to send it back and get a replacement, it would have no use in certain parts of the game anyway. So, overall, very disappointed by the way "new" figure showed up here, and extremely disappointed that I spent over three times the cost of the item from when it was part of the "flash sale". It was only new in the fact it was still sealed, but otherwise it looked like it was the one figure that fell under the pallet during shipment.