What You Need to Know About the Earned Income Tax Credit

This article is sponsored by: 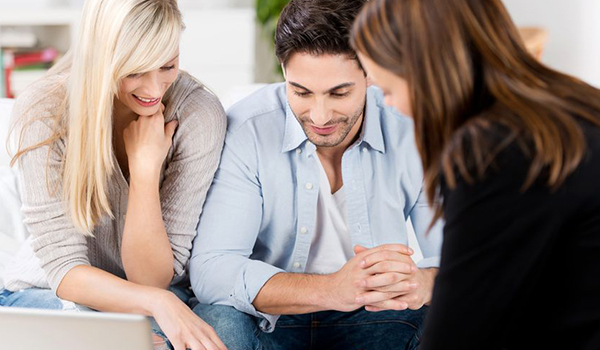 The Earned Income Tax Credit (EITC / EIC) is a federal tax credit that has been available for the last 37 years and helps millions of families each year. It was created to help hard-working Americans, and qualification is based on adjusted gross income. It is available to those earning less than $53,930.

Unfortunately this year, the IRS has announced that taxpayers claiming EITC may not receive their refunds until the week of February 27, 2017. That’s because the Protecting Americans from Tax Hikes Act (PATH Act) requires the IRS hold the refunds on all EITC tax returns until February 15.

How do you know if you qualify for EIC? There are a number of key requirements.

Adjusted gross income must each be less than:

Check the IRS website or visit a Tax Preparer to see if you qualify.

The $6,318 check that one in five taxpayers may miss

Just because you didn’t qualify last year doesn’t mean you won’t this year. But nearly 20% of taxpayers eligible to claim EITC last year did not claim it. That is one in five, and it’s costing individual taxpayers thousands. Married couples and single people without children may qualify, and may not even know it. The maximum credit for 2017 is $6,318, and the average credit in 2016 was about $2,400. As your marital, parental or income levels change, you should check or ask a Tax Pro if you qualify. You could be eligible for the EITC and not be aware of it.

Members of the U.S. Armed Forces

The importance of filing, even if you don’t owe any taxes

Even if you do not owe any taxes or are not required to file a tax return, it may make sense to see a tax pro. EITC and ACTC are “refundable credits,” meaning you can get these credits back after you cover your taxes. If the credits are greater than your total taxes paid, you may receive a refund—even if you have little or no income tax withheld from your paycheck(s). Most importantly, you must file a tax return to receive this credit.