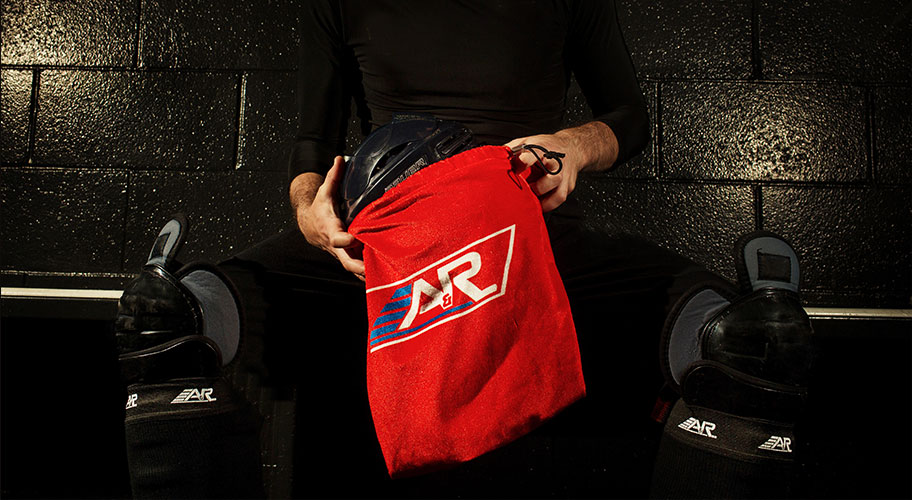 A&R Sports
From pucks to skating accessories, balls to goals, find everything you need to outfit yourself with a complete line of hockey must-haves.

Skip To Next Section 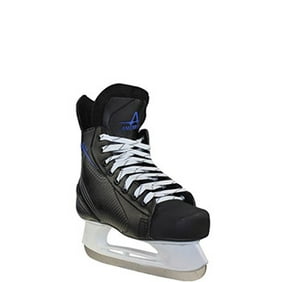 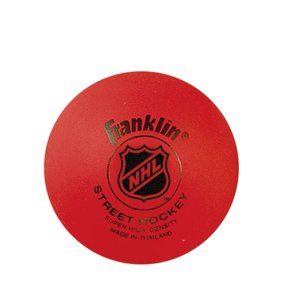 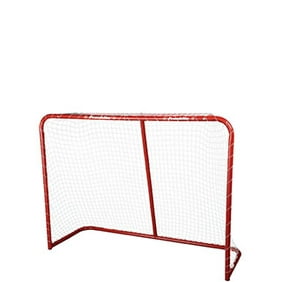 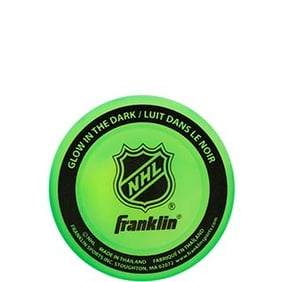 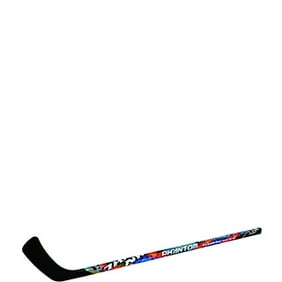 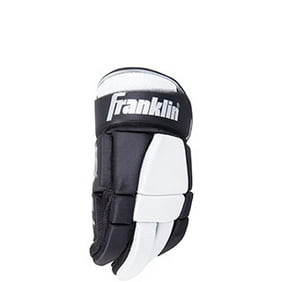 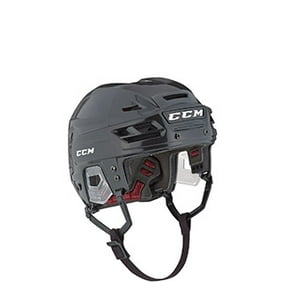 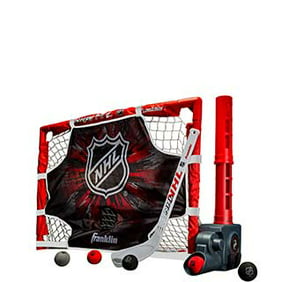 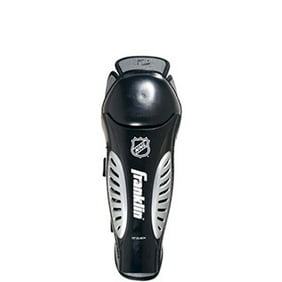 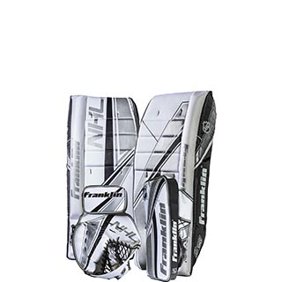 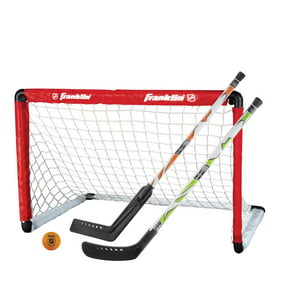 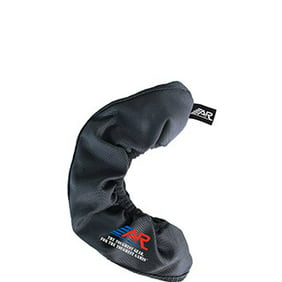 Hockey is a dynamic sport for all ages. It can be played indoors and outdoors, on the ice, street, gym floor or carpet at home. The type of equipment you'll need to stay safe and maximize fun and scoring will depend on the type of hockey you're playing. Here are some guidelines to help you make equipment choices for ice hockey, roller hockey, street hockey, floor hockey and mini hockey.

Ice hockey can be a dangerous sport — due to the slippery playing surface, sharp-edged skates and hard puck that can fly at top speeds — so protective equipment is required for both kids and adults. Here's a list of the necessities:

You might also want a practice jersey if your team doesn't supply one. Additional optional hockey accessories include skate guards for when your blades are not in use, hockey tape for getting a better grip on the stick or protecting the stick blade, and an equipment bag to carry everything to and from the rink.

If you're a goalie, be sure you're getting hockey goalie equipment, which is necessarily more protective than that of other players. Look for items labeled goalie pads, goalie pants, goalie chest protectors, goalie gloves, goalie face masks, goalie sticks and goalie skates.

Skates for roller hockey are different from inline skates you might buy for rolling on sidewalks or through the park, so be sure you're selecting those labeled for roller hockey or street hockey. Get soft wheels if you plan to play on a court and hard wheels for playing outside so they don't wear down as fast.

For setting up your own street hockey or floor hockey games, choose two street hockey goals or street hockey nets. Hockey sets make it easy to get the goals, sticks and pucks or balls you need in one economical package.

A ball or a puck?

Let the kids — and adults — play hockey inside with a knee hockey set, also called a mini hockey set. Knee hockey requires little equipment except for two mini nets, mini sticks and a foam ball or puck. Padding and helmets are not required, unless you play for a league or on a court, but knee pads are recommended for comfort.